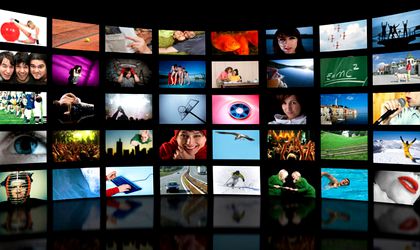 By May 15, the tender commission will analyze the fines and make a decision on which candidates will go to the next stage.

The initial offers of the admitted companies will be evaluated by the commission by May 22, 2014.

All the multiplexes will be awarded for a ten-year period. The licenses will be valid from June 17, 2015.

The starting price for each multiplex will be EUR 300,000, a minimum tax settled by the government at the ANCOM proposal. All the multiplexes will be granted for 10 years, and the licenses will come into force starting June 2015. The winner must pay the license tax within at most 90 days since the results of the selection procedures.

Romania will be among the last European countries to switch off its terrestrial analog signal and make the transition to digital terrestrial television, which is set to happen on June 17, 2015.