Raed Arafat takes the helm at the Health Ministry 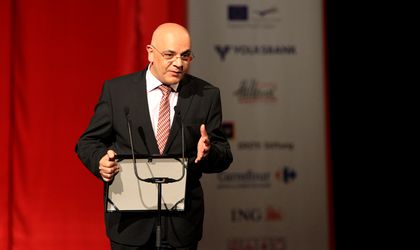 Raed Arafat will take over the responsibilities of the health minister until the December 9 elections while PM Victor Ponta will act as the official interim minister, following the resignation of Vasile Cepoi from the position, announced Ponta .

Arafat presently serves as state deputy secretary with the Health Ministry  He was appointed in this position in August 2007 by then prime minister Calin Popescu Tariceanu,  his attributions lying in emergency medicine. Doctor Arafat set up the Mobile Emergency and Intensive Therapy Service (SMURD) in 1990. He is presently the program’s coordinator.