PwC: Real Estate set to rise this year in Romania 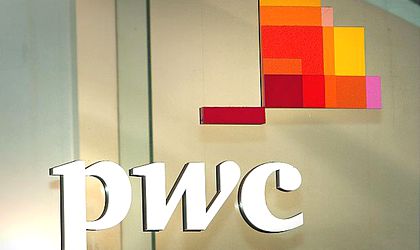 Real estate transactions in Romania will grow slightly in volume this year, especially on the office space segment, while Dublin, London and the main cities in Germany are the most attractive markets to investors, according to a PwC report released Thursday.

The competition for prime assets in Europe’s major real estate markets is leading investors to turn to recovering markets such as Ireland and Spain, regional cities and secondary property in search of returns, according to Emerging Trends in Real Estate® Europe 2014.

The competition for core assets has also led to an increase in investors looking beyond prime assets in major European markets such as London, Munich and Paris, and instead buying solid income producing assets in secondary cities. For example, office investors in Munich can achieve yields of approximately 4%, but those willing to invest in smaller German markets such as Stuttgart can achieve up to 6.5%. Investors are also looking to acquire secondary properties in major markets, which have good existing income streams or which, with careful asset management, could be transformed into core assets.

The study finds that 71% of respondents think that a shortage of suitable assets for acquisition will have a moderate or significant impact on their business during 2014. As a result of this increasing competition, 59% per cent of respondents believe that prime property in Europe’s core markets has now become over-priced.

The report highlights that investors are becoming increasingly comfortable with taking more risk in search of returns. 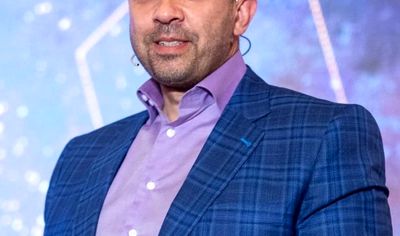 An interesting consequence of the “Battle for Assets” is that investors are increasingly considering development as a way of adding high quality assets to their portfolios. The report demonstrates that 71% of respondents believe that development is an attractive way to acquire prime property.

“As for the Romanian real-estate market, we expect a slight increase in transactions, especially in the office segment, but much less interest for the retail, industrial and residential”, stated Francesca Postolache, Director, Assurance Services, Real-Estate team leader.