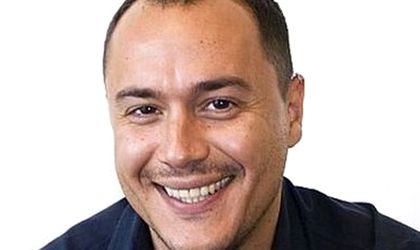 In the past year he’s also been responsible with coordinating the Berlin office.

In his time at Saatchi Germany, he’s helped the ad agency reach the 5th position in the top 100 most creative agencies in Germany (Saatchi was 38th most creative in 2011). 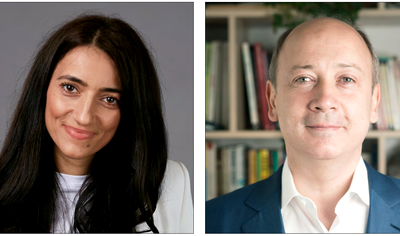 Riommi has over 12 years of experience in advertising, working on two continents, in four countries and winning over 60 awards at most of the important advertising festivals: Cannes Lions, Clio, London International Awards, Eurobest, New York Festival, Golden Drum, AdPrint and ADC Italia.

Publicis Romania was founded in 1993 and is part of the Publicis Worldwide network, the founding pillar of Publicis Groupe, the world’s biggest multinational advertising and communication company, headquartered in Paris and New York (after the merger with Omnicom).