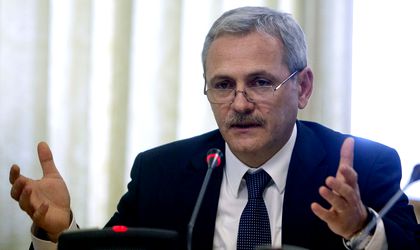 Social Democratic Party (PSD) head Liviu Dragnea was prosecuted by the National Anti-corruption Directorate (DNA) for two counts of instigation to abuse of office if the public sector worker obtained for himself or for another an undue benefit and for instigation to forgery, respectively.

The former wife of Liviu Dragnea, Bombonica Prodana, was prosecuted in the same case for abuse of office if the public sector worker obtained for himself or for other an undue benefit. At the time the alleged offenses were perpetrated, Prodana was the coordinator of Complex for services destined to children and families and head of the Secretariat with the Teleorman General Directorate for Social Assistance and Child Protection.

According to a statement by the DNA, between July 2006-2013, Floarea Alesu, in her position of DGASPC president, was instigated by Liviu Dragnea, president of the Teleorman City Council at the time, as well as chair of the county chapter of a political party, with breach of duty, ordered that Adriana Botorogeanu and Anisa Niculina Stoica, employees of the DGASPC, keep their position, and respective salaries.

According to DNA prosecutors, “this was possible due to the fact that the defendant Floarea Alesu was aware that, although the two were hired on paper by the institution, in fact they never showed up at work. Instead, the two carried out their activities at the headquarters of the Teleorman county chapter of the political party whose president was Dragnea Nicolae Ovidiu, something the latter was aware of.”

In 2015 Liviu Dragnea was elected president of the Social Democratic Party (PSD) and has been a member of the party since 2000. 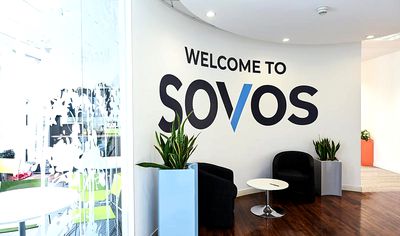