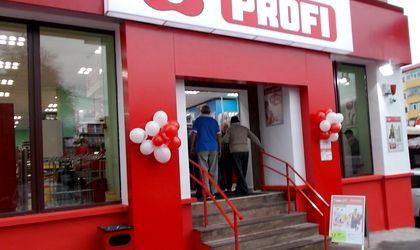 The unit open in 1 Decembrie at 2C Prunilor street within the Piata Alba Iulia complex has a total area of ​​550 sqm with a 400 sqm sales room.

In Ramanicu Valcea the newly inaugurated store can be found at 156-158 Calea Traian, measuring a total of 530 sqm of which the sales area covers 390 sqm.

With 338 stores in 161 towns in all counties and in Bucharest, with nearly 8,000 employees, Profi boasts the network with the largest geographical coverage in Romania.