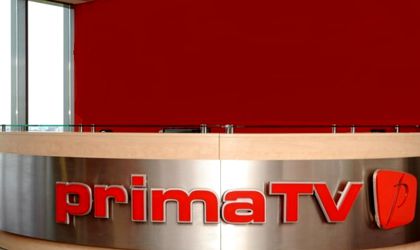 Prima TV outlet owned by businessman Cristian Burci has gone insolvent after the Bucharest Court admitted the request for opening the insolvency procedure and appointed the legal administrator.

The file in which Prima Broadcasting Group, owner of the Prima TV license, has requested the opening of the procedure to enter insolvency was recorded at the Bucharest Court on August 6, according to Mediafax newswire.

The first term in the file was set for September 3. However, on August 19th, the Court accepted the demand for changing the trial date.

The court appointed SMDA Insolvency SPRL as interim legal administrator with a fee of RON 3,000 from the debitor, according to Mediafax.

Prima Broadcasting Group has Graffiti Red as single associate, which in turn has the following associates: Graffiti Marketing and Multimedia Holding, with a 95 percent package and Diana Tobosaru with a 5 percent package, according to Mediafax.

The unique associate of Graffiti Marketing and Multimedia Holding is Cristian Burci.

The businessman has owned Prima TV since the start of 2013 when he bought it from German media group ProSiebenSat.1.