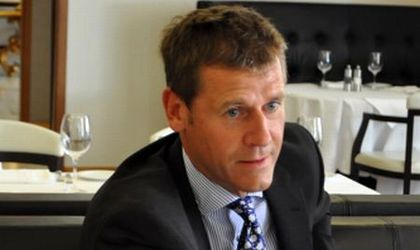 Real estate developer Portland Trust, founded and run by British businessman Robert Neale, acquired a four-hectare land plot in Pipera with in order to develop a new office project in the wake of investments estimated by ZF at EUR 100-150 million.

The developer announced on Wednesday that its office project Floreasca Park with a surface area of over 37,000 square meters was leased in its entirety. Its tenants include Oracle, BASF, Kellogg’s, Kalon and Allianz.

Portland Trust, one of the most important developers on the Bucharest real estate market, also owns the Opera Center I and II office buildings, Bucharest Business Park and Floreasca 169A. 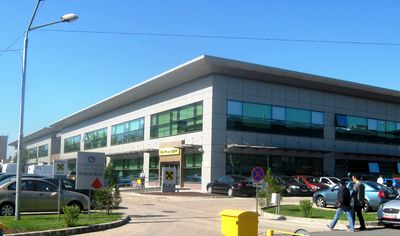 The group was established in 1997 by Robert Neale, who is currently the owner and managing director of real estate firm. The company is based in Prague, Czech Republic and has been operating in Central Europe since the 1990s. In 1999 part of Portland Trust, including its subsidiary companies, was bought by Apollo Real Estate Advisors, now AREA Property Partners, to expand the business and take on larger projects.

BR Realty Forum | Attila Beer (Alukonigstahl): After the scare from the beginning...