Polisano opened a bioequivalence center in Sibiu, which it claims is the most modern in the country, following a EUR 2 million investment, the pharma producer announced in a press release.

The center was inaugurated after drug manufacturing plant Polisano Pharmaceutical, that required an investment of EUR 67 million, received on September 9th the authorization to carry out clinical studies on drugs.

This allowed the company to inaugurate its own Bioequivalence Center, which comes to complete the activity of the R&D department, which will allow the production of quality pharma products at accessible prices both for internal and international consumption. 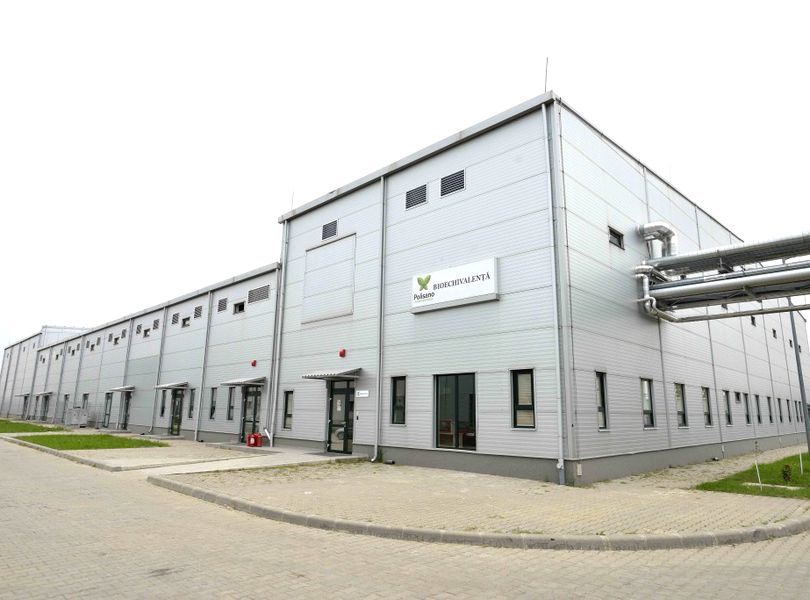 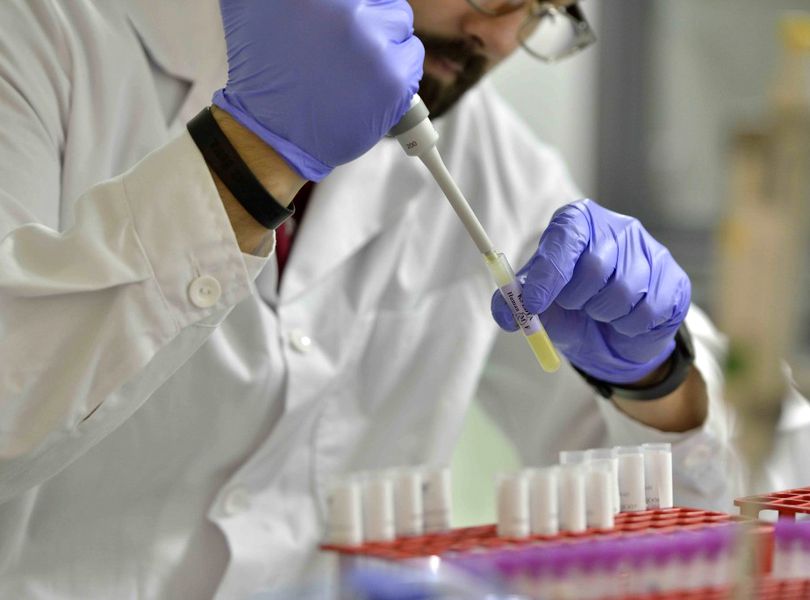 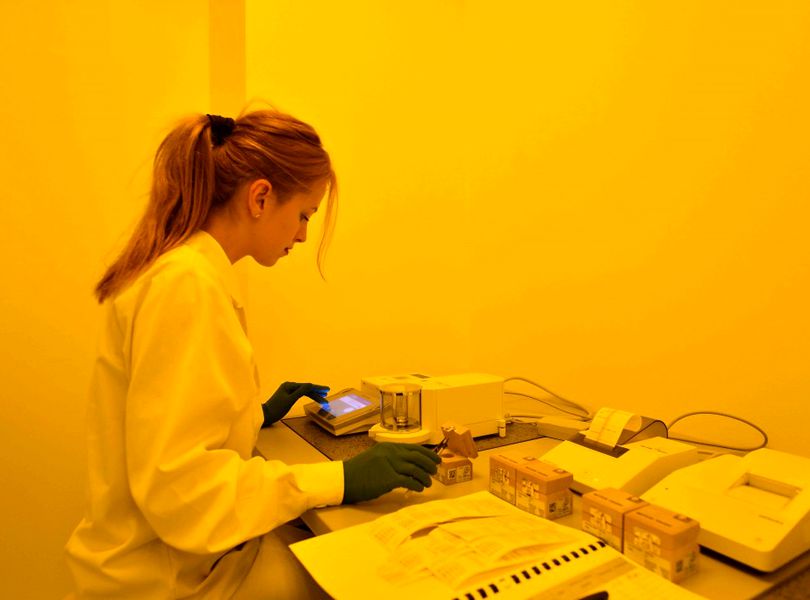 The building where the center is hosted and where the studies will be carried out was finalized in 2014.

The Polisano Pharmaceuticals Bioequivalence Platform allows the hospitalization of 26 subjects at the same time, in five rooms where they will be permanently monitored. The platform includes also three consultation rooms, one room for the collection of biological samples, an information room as well as a room for medical emergencies equipped with state of the art equipment.

Bioequivalence studies are compulsory, before the launch of generic drugs on the market.