Polisano aims to double number of units next year 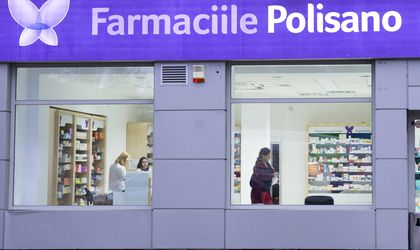 Sibpharmamed, holder of Polisano pharmacies network in Romania, has reached the 100 units threshold in September, according to company representatives.

The company’s president, Remus Borza, aims for the network to double the number of units until December 2016 and to open 300 units until 2018.

The group of companies Polisano is active in the production and distribution of medicine and integrated medical services rendered through its network of clinics and hospitals, having in 2014 a turnover of nearly EUR 380 million and about 2,000 employees.