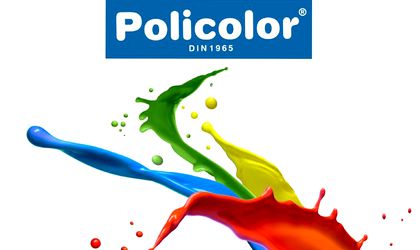 Policolor, one of the largest players on the Romanian paint and enamels market, estimates its turnover in Romania will rise 5-6 percent this year, from EUR 29 million in 2013, driven by new product launches and improved distribution channels, writes Mediafax.

The company posted a 5 percent increase in consolidated sales in the first half of the year and its representatives see the upward trend maintaining.

“Given the constant oscillation of market and material prices, Policolor has achieved new production levels during a time that invites construction work and has also launched new product lines for the paint and enamel divisions, as well as for the auto segment. Policolor increased its employee number by 18 percent to 381 people in the first half of the year”, according to the press release.

In 2013, the company posted EUR 29 million in consolidated sales.

“Weather has worked against construction work but Policolor’s flagship products registered double-figure increases in the first months. The market tells us that if construction work doesn’t pick-up, we will not have a positive evolution by the end of the year”, according to Marius Vacaroiu, executive director for Policolor.