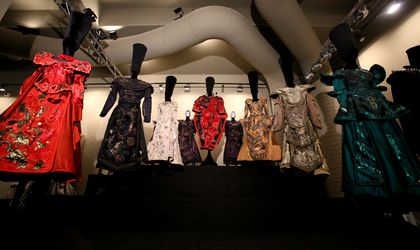 Doina Levintza signed off on the set design of 100 shows, either national or abroad, she created costumes and set designs for over 220 TV shows so far, and has organized 65 fashion shows since 1984. Thus being said, the public can see some of her creation in an exhibition organized during National Theater Festival, entitled Doina Levintza: the theatrical costume- from drawing board to miracle.

Ten directors, fifty costumes and numerous photos and sketches will make up the theme of the exhibition- which will be hosted in the Foyer of the Small Hall of the “I.L.Caragiale” National Theater of Bucharest until November 15. The exhibition can be seen from 17.00 to 22.00 until November 15. 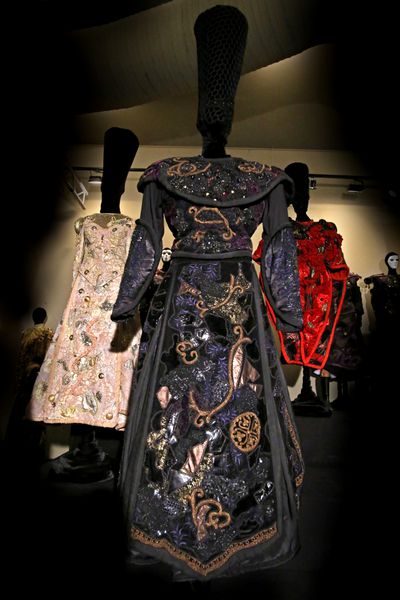 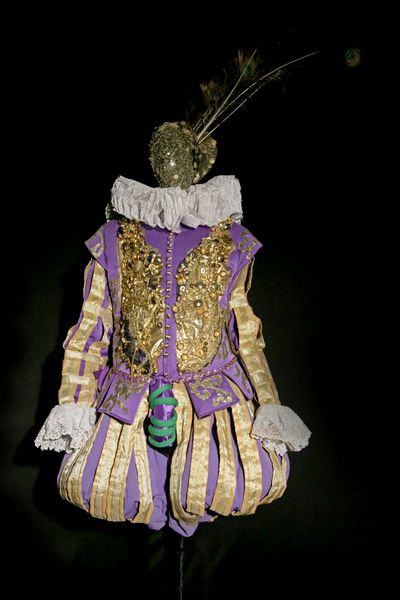 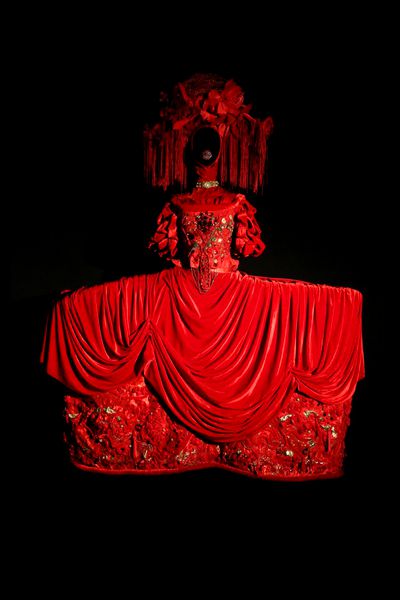 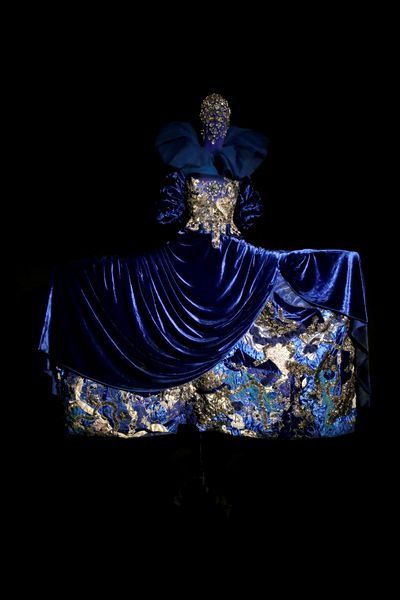 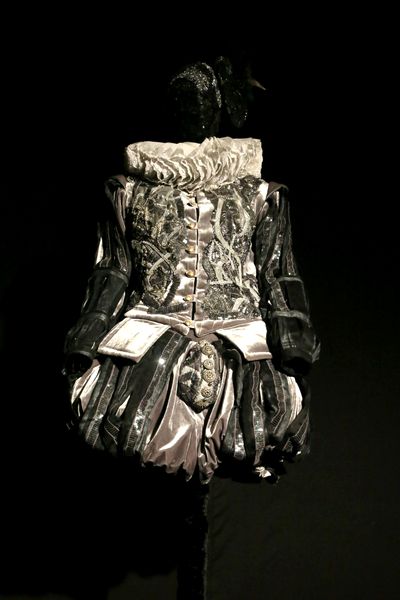 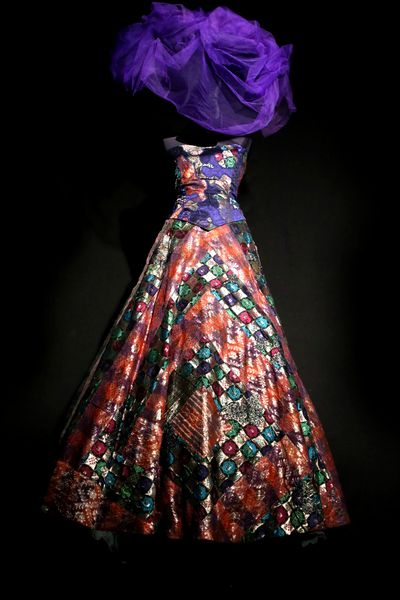 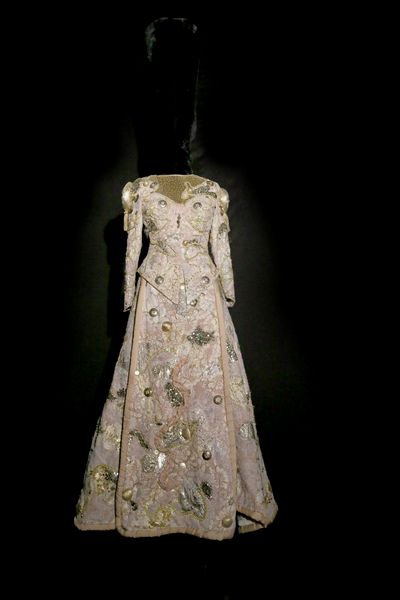 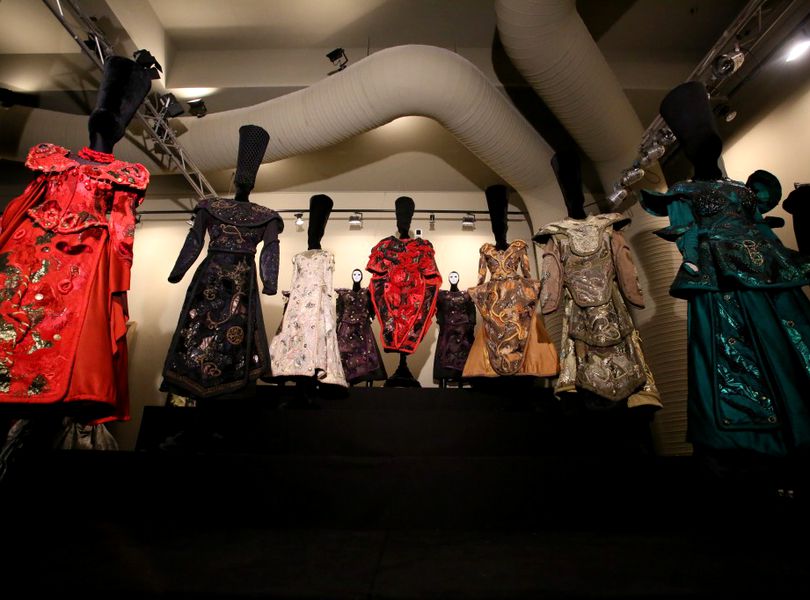 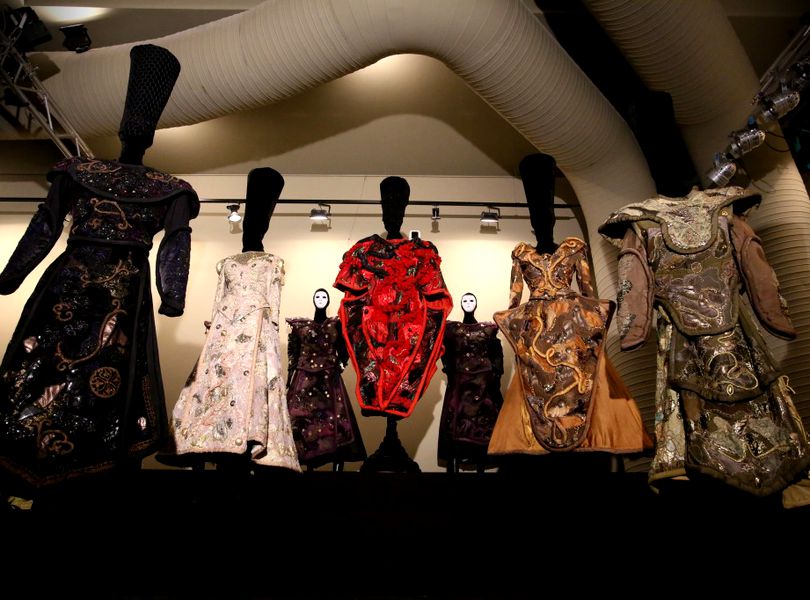 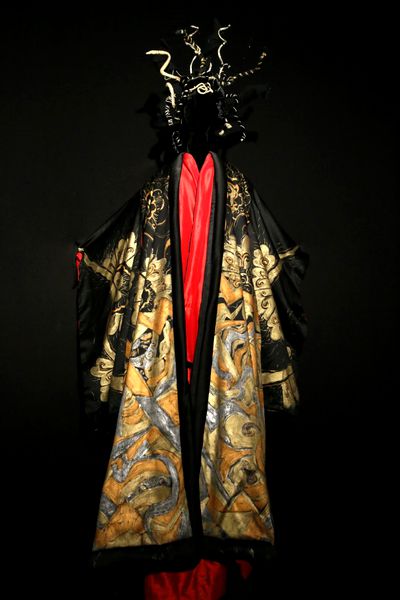 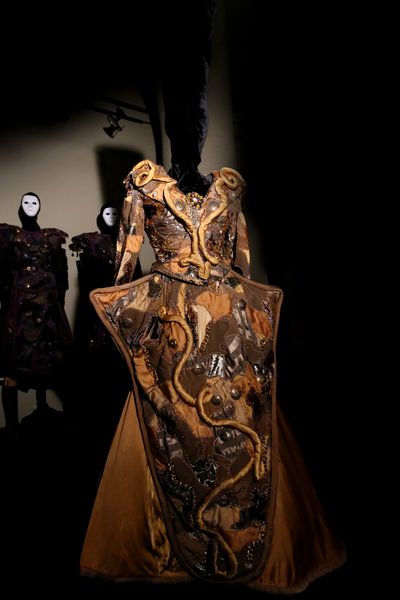 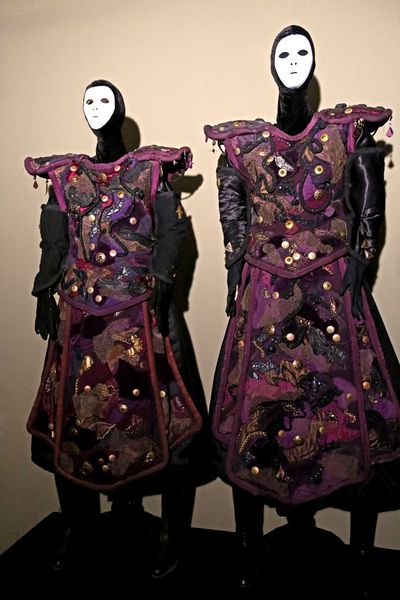 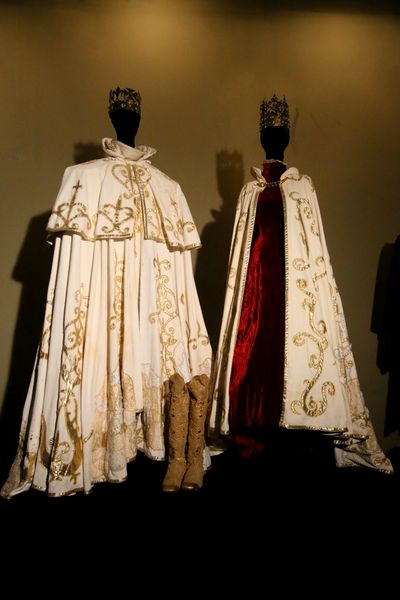