Passing to pay law gets green light in Senate, with EUR 150,000 loan limit 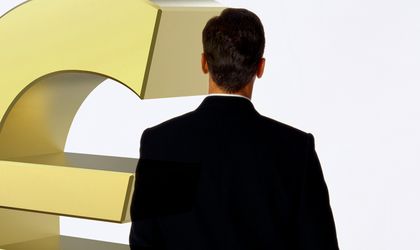 The passing to pay law was approved with a unanimous vote by senators and will move in the Chamber of Deputies for the final vote.

Senators have amended the law so that it applies to mortgage loans with a total value of EUR 150,000. Moreover, the Prima Casa (First Home – e.n.) program was included in the bill, despite warnings from the central bank and the Ministry of Finance.

Liberal MP Daniel Zamfir, the initiator of this bill, said it will bring balance in the relationship between banks and customers.

The bill was already approved once but it was rejected by president Klaus Iohannis, who sent it back into Parliament.

According to data by the National Bank of Romania (BNR), there were 61,833 Romanians with loans denominated in Swiss francs at the end of 2015, from 75,412 in the previous year.

The stock of loans in Swiss francs fell from RON 9.8 billion to RON 8 billion in the past two years.

What makes the bill so controversial among bankers is that, should it be passed into law, it would give debtors the upper hand by enabling them to discharge their mortgage-backed debts by transferring the property to the bank. This would be a considerable game-changer given that, under the current legislation a home owner is expected to pay back their mortgage-loan under almost any circumstances.