Over half of Romanians feel our country is on the wrong path, INSCOP says 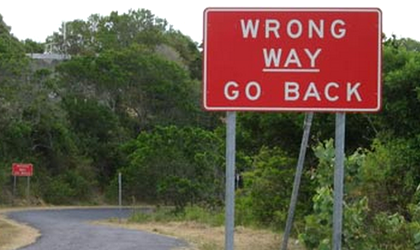 Over half of the population feels Romania is headed in the wrong direction, with health being at the top of the list of things gone wrong, followed by income problems and the possibility of war in the area, an INSCOP Research poll reveals.

INSCOP mentions that the study ended on November 1st, thus it does not include reactions following the Colectiv fire, which could accentuate “the chronic dissatisfaction of a large part of the population”.

“Moreover, subsequent events to the government’s resignation shows that the steady growth of dissatisfaction with the way things go in the country during the last half year is not explained by ‘erosion’ of governance, which was at the end of its mandate, but also chronic, systemic dissatisfaction,” Darie Cristea, INSCOP general director said.

The poll was conducted October 23 — November 1, on a sample of 1,098 persons, carrying a maximum margin of error of plus/minus 3 percent, for an accuracy rate of 95 percent.