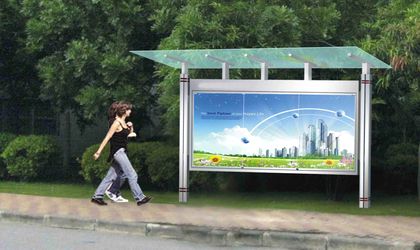 The outdoor publicity market has been in a relatively constant state since 2013, which is reflected by the small fluctuations in investments and also by the number of clients, brands and campaigns.

The sectors that generated the most important investment in outdoor advertising in the first half of 2015 are represented by retail (EUR 9.3 million) and communications (EUR 6.1 million), the latter being strongly influenced by Telekom Romania.

Relating to the same period of 2014, the most important development in outdoor advertising were held by the financial sector (showing a 45 percent increase), with ING Group bringing a large share of this investment. Entertainment (up 32 percent) and pharma (up 20 percent) followed in closely, while non-commercial, political, social education (down 36 percent) and transportation and travel (down 29 percent) registered the biggest drops.