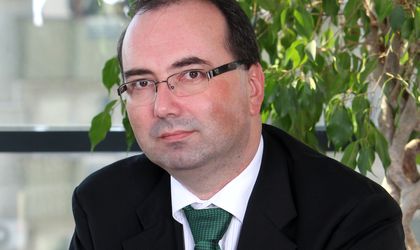 OTP Bank Romania, the local subsidiary of Hungary’s OTP Bank, said on Monday that the Romanian Trade Registry had approved on April 16 the increase of its share capital by RON 49.9 million (EUR 11.2 million) to RON 782 million (EUR 175 million).

Following this move OTP Bank Nyrt., the main shareholder in the bank, holds 3,262,116 nominative shares and 99.9 percent of the bank’s share capital, while the rest is held by Merkantil Bank Zrt.

Laszlo Diosi (in picture), the bank’s CEO, said: “The increase of the share capital proofs once again the confidence that shareholders have regarding the stability of the bank and our future plans.” 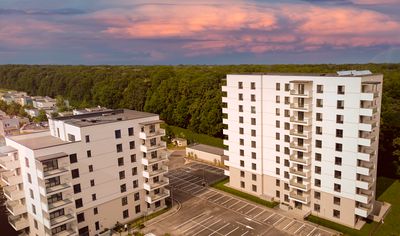 OTP Bank has entered the local market ten years ago.