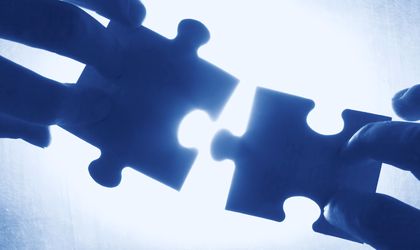 OTP Bank Romania announced that the legal merger and the integration process of Millennium Bank Romania will be concluded on November 2, 2015.

The merger’s specific actions were initiated in January 2015, following the transaction worth EUR 39 million for the acquisition of 100 percent of the shares of Millennium Bank Romania.

“We are pleased to announce that the integration will be completed in less than one year, our initial deadline estimated for this transition. Due to the collective efforts of the specialists’ teams from both banks, we managed to exceed our initial expectations and consolidate our position on the local market. It is a key moment in the evolution of OTP Bank Romania, which brings us closer to our middle term strategic goal, to be in the top 10 banks at national level,” said Laszlo Diosi, OTP Bank Romania’s CEO.

The final step of the integration process refers to the migration of Millennium Bank’s clients into OTP Bank’s informational systems and will be completed between October 30 and November 2, 2015. This includes the shut down of Millennium Bank’s digital banking services and ATMs during that period, while the bank cards issued by Millennium Bank Romania will be out of service starting October 30, being replaced by the cards issued by OTP Bank Romania, which will be ready to be activated on November 2.

The new list of the bank’s branches, available starting November 2, 2015, can be found on the company’s website. 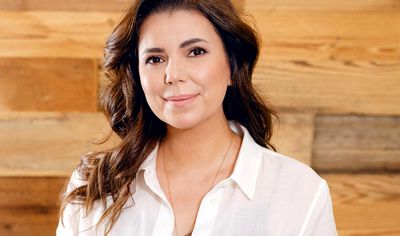 The integration process in figures: