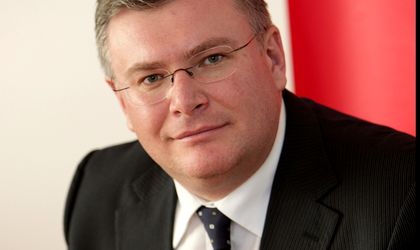 “It is a new investment for expanding Oracle’s current capacities, which is approximately EUR 100 million,” said Sova during the TV show Dupa 20 de ani, broadcast by Pro TV channel.

Sova also confirmed that the Oracle investment in Romania also includes the set-up of call-centers.

According to Catz, Oracle currently has 2,500 employees in Romania and will continue to develop its presence in the country.