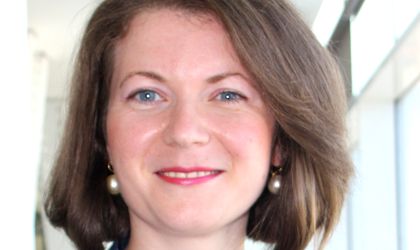 When asked an open answer question – “What do you believe is the most important obstacle in starting and developing a business in Romania?” – Romanian entrepreneurs indicated mostly fiscal issues: the unpredictability of regulations, complicated system of fiscal requirements and regulation and high taxes.

Also, following an analysis of the most used words in response to the above question in the EY study Entrepreneurs speak – Romanian Entrepreneurship Barometer 2015 , it becomes clear that shortage marks the psychology of the Romanian entrepreneur. Entrepreneurs state that they are confronted with the lack of fiscal predictability, lack of qualified human resources, lack of interest for entrepreneurs in local and central administration, lack of vision of public policies, lack of business incubators, financial resources and entrepreneurial education. Also bureaucracy is a large concern for Romanian businessmen.

Adjectives like “excessive” and “dense” are used to qualify the Romanian tax legislation, the bureaucracy and controls from the various agencies and authorities, while other entrepreneurs indicate an “unattractive law”. All these bureaucracy issues are summed up by some of the responding entrepreneurs in two words: “the state”, while others are not satisfied with the attitude tax authorities have towards taxpayers, central to local.

While it is not the first time issues of fiscal requirements and bureaucracy are indicated by entrepreneurs as important issues, most of them do not perceive improvements in this area for the last year. 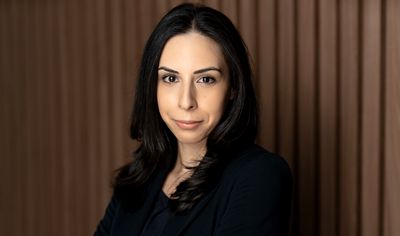 Conclusions from the World Bank: Doing Business 2015 – Going beyond efficiency

If we consider, however, the annual ranking done by the World Bank, Doing Business 2015, legislative environment has improved in Romania for small and medium enterprises. Our country is ranked 48 out of 189 countries surveyed in terms of ease of conducting business in the private sector, up from number 73 in 2014. The analysis applies to the largest city in each country analyzed, namely Bucharest for Romania .

Climbing 25 places in the World Bank ranking is explained by legislative and administrative changes in Romania, but also by changing the methodology of obtaining this top.

Meanwhile, in countries like Bulgaria, Poland, Estonia, Latvia, Lithuania it is still easier to do business in terms of regulations than in Romania, according to the same ranking. From the same geographical area with Romania, Hungary, Slovenia and Moldova ranked below our country in the top World Bank.

In conclusion, despite the ascent in the World Bank’s top, entrepreneurs indicate the urgent need for the authorities to focus on the tax system to help business development in Romania through measures that reduce administrative and corporate compliance costs, simplifying the complexity of the legislation, especially for small, resource-poor companies, and lowering the tax burden, especially for start-ups.

Among the measures suggested by the businesspeople concerning taxation and bureaucracy are, in random order:

• For the Tax Code to not change for 5 years

• Simplification of accounting for SMEs

• Reduce the number of tax audits

• Adoption of a law on entrepreneurship

• A single office for starting a new business, e-government