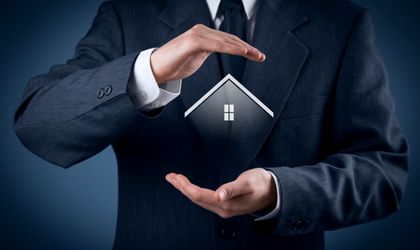 During 2015 there were a little over 99,600 mandatory insurance policies issued, according to statistics released by The Insurance Pool against Natural Disasters (PAID). At the end of 2015 there were 1.59 million homes (out of the 8.5 million total homes across Romania) having a mandatory insurance policy, as compared to 1.49 million in December 2014.

The largest share was registered in Bucharest and Muntenia (both at 19 percent), followed by Transilvania (18 percent) and Moldova (13 percent).

Some 74 percent of these were taken out for homes in the urban area, while 26 percent were in the rural area, the statistics further show, with the least amount of policies being taken out in Maramures (2 percent), Bucovina (3 percent) and Crisana (4 percent).

Mandatory household insurance policies cost EUR 20 for type A housing (structure made of reinforced concrete, metal or wood, stone exterior walls, burnt bricks or materials thermally or chemically treated). The maximum amount covered by this type of insurance is EUR 20,000. Type B housing mandatory insurance is set at EUR 10 per year and covers EUR 10,000 of the damage in case of natural disasters. About 91 percent of the homes that have a policy taken out in 2015 were for type A buildings, according to the PAID data. 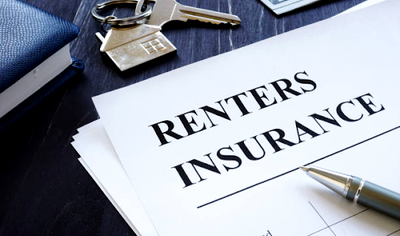 Read more about
Why Renters Insurance Is Worth Buying
read more