One third of Romanians are saving for their children 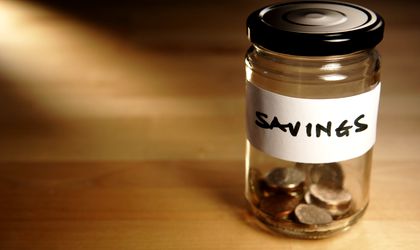 According to a study conducted by Erste Group, 29 percent of Romanians who are saving are doing it for the future of their children and 48 percent declared their intention to do so in the near future. The good news is that this percentage is slightly above the European average (25 percent), but below the global average (34 percent).

According to the BCR analysts’ reports, the saving products saw a 35 percent increase in the first half of 2015, compared to the same period in 2014.