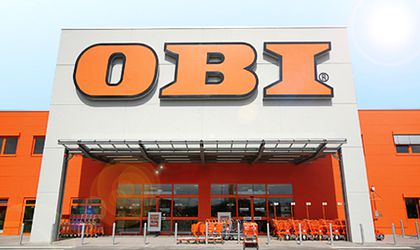 German DIY retailer OBI has initiated the stock clearance process, getting ready to make way for the Greek Jumbo, one of the biggest toy sellers in the world.

OBI, part of Tengelmann, sold its Plus supermarkets at the start of 2010 to Lidl and will exit the DIY local market by the end of next month, according to zf.ro.

OBI hasn’t found a buyer for its local assets, but the spaces for its units in Oradea and Bucharest neighborhood Bercen will be leased by Jumbo. The same company could rent OBI’s units in Pitesti, Ploiesti and Arad.

Jumbo, the retailer who will take over 5 out of OBI’s 7 Romanian stores, entered the local market last year after opening units in Timisoara and Bucharest.