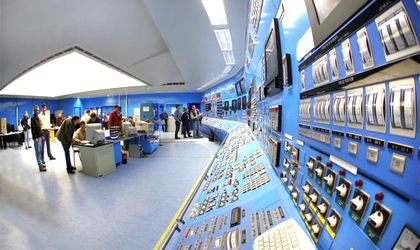 Romanian state-run nuclear power producer Nuclearelectrica Thursday reported a 69 percent drop in its first-half net profit, mainly due to lower electricity prices and higher tax costs. Net profit dropped from RON 196.12 million in the first six months of 2013 to RON 60.42 million in January-June 2014, as the special construction tax took a big bite out of the company’s earnings.

“The drop in net profit is mainly due to the drop in energy prices on the competitive market (…) and also due to the effect of special construction tax which ammounted to RON 44.7 million in the first semester”, according to a press release from Nuclearelectrica.