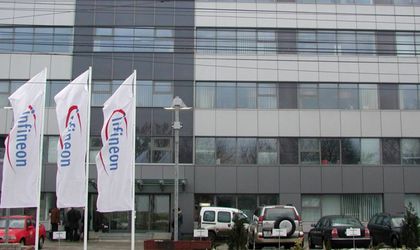 Signed two years before the previous one expired, the extension of the lease contract is valid until 2024. “After the record we registered with Hewlett-Packard, which totalizes 18 years of leasing contract with Novo Park, we had the opportunity to self-exceed and establish a new record on the local market, that of 19 years of partnership with Infineon,” said Liviu Tudor, chariman and founder of Genesis Development.

Overall, the Novo Park office complex comprises seven buildings with a total leasable area of around 75,000 square meters and includes among the companies based there Hewlett-Packard (HP), Garanti Bank, Ringier, Sedexo, Yokogawa, Luxoft and UniCredit.

Genesis Property begins the transformation of Novo Park into YUNITY Park, a campus...