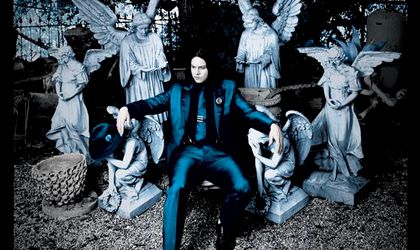 Jack White, winner of eight Grammys, will hold his first concert on Romanian soil, organized by Pheonix Entertainment. Known primarily for his work as lead vocalist of bands such as the White Stripes and the Raconteurs, White is currently enjoying a successful solo career.

Tickets are on sale for RON 130 (normal circle) and RON 215 (golden circle) or RON 360 for VIP tickets, from the Eventim network for the concert that will take place on November 9 at Romexpo.