NN Asigurari de Viata GWP up to EUR 103 mln, profits down in September 2015 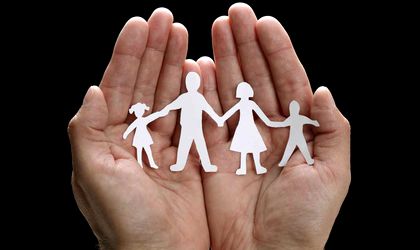 NN Asigurari de Viata announced that it has recorded gross written premiums (GWP) amounting to about RON 461 million (EUR 103.4 million) in the first nine months of 2015, up 2.5 percent compared to the same period in 2014. Meanwhile, gross profit of the insurer during this period was RON 19.5 million, 23 percent below the level recorded in the same period last year.

The company says that this result includes exceptional costs arising from the company’s rebranding process started this year and investments in developing business operations locally. The profit from ordinary activities amounted to RON 31.8 million, being 25 percent higher than in the same period a year earlier, which included the rebranding expenses of RON 12.3 million.

Increased gross premiums were a result of increased customer interest in the financial plans of protection and the upward trend in sales of unit-linked insurance, which accounted for 36 percent of the total portfolio of contract concluded in the first nine months of 2015. In the total portfolio of contracts a balance between traditional insurance and insurance containing an investment component are kept at balance, the latter representing 51 percent of the portfolio at the end of September this year.

Average gross premiums for contracts of NN Asigurari de Viata in the first nine months of 2015 amounted to RON 1,766, up by 3 percent compared to the same period last year. At the same time, the average amount insured registered an advance of 13 percent to RON 56,758.

NN paid policy holders a volume of allowances for insured events of RON 23.5 million during the mentioned period, which is 16.1 percent more year on year. For policies come to the end of the contractual period, NN paid customers RON 75 million, almost 2 percent more than in the first nine months of 2014. On the other hand, the number redeemed or terminated contracts decreased by approximately 13 percent, a similar trend was recorded in respect of the value paid for them, which decreased by 12 percent in the first nine months of 2015. 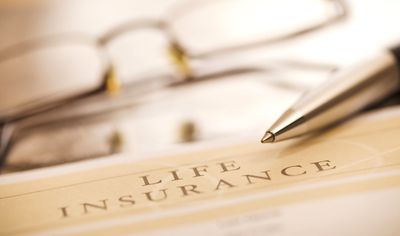 Read more about
The Great Resignation Causes More Individuals to Purchase Life Insurance Outside of Their Employer: Find Out Why
read more

In total, assets managed by NN Asigurari de Viata amounted to RON 2.97 billion during the analyzed period, 8 percent more than in the first three quarters of last year.

NN has reached a total of 159,535 participants in the voluntary private pensions segment at the end of the third quarter of this year, 12 percent more compared to the same period in 2014.

The two funds managed by NN Asigurari de Viata held at the end of September this year a market share of 42.72 percent in terms of number of participants and 49.18 percent in terms of assets. Thus, the volume of assets managed for the benefit of participants NN arrived at the end of the third quarter of 2015 amounted to RON 582.78 million, increasing by about 23 percent year on year.

More than 1.86 million participants contribute to private pension fund pensions of NN, representing almost 29 percent of the market. The company operated at the end of the third quarter assets of RON 8.55 billion, up by over 28 percent compared to the same period in 2014.

NN marks 25 years in Romania and amplifies its strategy to protect the...