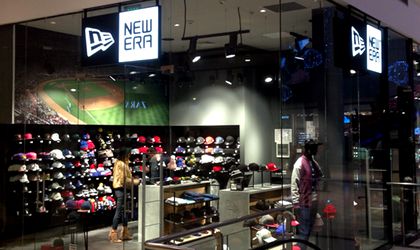 The company, famous for its trademark 59FIFTY cap and its long standing collaboration with the American Baseball League, produced 50 million caps in 2015, had 17 offices worldwide and sale points in 81 countries, according to its website.

The new unit can be found at the ground floor of the shopping center.