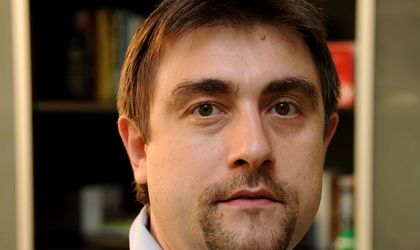 Netopia mobilPay, one of the biggest online payment processors in Romania, will develop a mobile finance app for Mobilender.mx, launched in Mexico in March 2013. Netopia will receive USD 2 million financing from a group of American and Mexican investors.

The app is free to be downloaded in AppStore and Google Play, offering customers the opportunity to borrow money fast, within 40 minutes and up to 5.000 pesos, representing USD 340. For the moment, the app is only available for Mexico-based market and it was developed by the teams of Netopia with Silicon Valley fellows.

The service is available only in Mexico, for now, according to zf.ro.

“I’ve always thought that smartphone transactions are the future, more and more financial services will be simplified to the max, because technology permits it and the user needs it. That is why we launched Mobilender. The Mexico market is perfect for the natura of the project. It is close to the US, has a big population and offers the potential to expand the service in the entire Latin America”, says Antonio Eram, CEO and founder Netopia.

In 2013 Netopia processed 2.2 million card transactions, worth EUR 76 million, representing a third of all card payments in Romania.