NEPI refurbishes its Braila Mall and expands it by 2,450 sqm 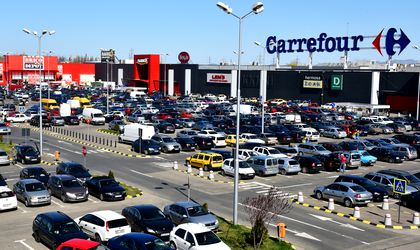 New Europe Property Investments (NEPI) has started works of expansion and refurbishing on its Braila Mall, according to a company press release. With a delivery date set for the end of 2016, works currently carried out will take the shopping center’s total leasable area to 57,250 sqm.

Construction works have started this month with the Carrefour gallery reconditioning, which was the first to open to the public in 2007. This part is estimated to be finished in March 2016 and works will continue with the expansion of the food court and entertainment area.

“The objective of this investment is to bring our clients in the South-Eastern part of the country more shopping and leisure options over the next period, by expanding the mix of national and international brands, ” says Tiberiu Smaranda, executive director of NEPI.

The retail gallery will see reconditioning works between May and November, gradually.