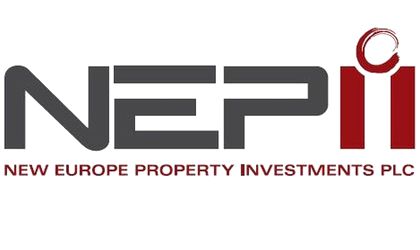 South-African investment fund New Europe Property Investment has raised around EUR 100 million in a capital hike and has closed its book build process launched yesterday earlier due to strong demand.

NEPI announced that it plans a EUR 80 million equity raise which will be offered to qualifying investors through an accelerated book build process.

The money will be used to “fund the recently announced acquisitions of Aurora Shopping Mall and Alba Iulia Strip Mall in Romania and Kragujevac Plaza Shopping Mall in Serbia,” according to the announcement.