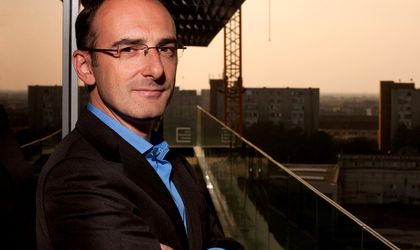 Investment fund New Europe Property Investments (NEPI) and entrepreneur Ovidiu Sandor announced they would start the development of a Class A office project in Cluj-Napoca, the largest such project outside Bucharest, on the place of the former textile production unit Somesul (21 decembrie Blvd.)

Works will start this year, right after the construction authorisation is granted, and are estimated to end by 2015.

The office buildings will have a total renting space of 52,000 sqm, including a service and retail space area.

Thus, the building of the first part of the compound, with a renting surface of 19,000 sqm, will start this year and will be finalised in the first half of 2014. The financing of this stage will come from the resources of the partners.

“Cluj-Napoca will finally have an ambitious project for offices, a true pole for business after the model City Business Center in Timisoara,” says Sandor (in picture). 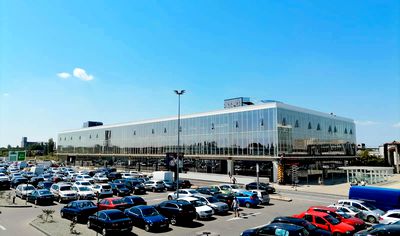