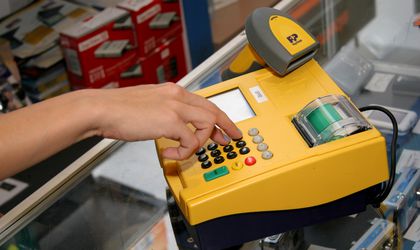 “Ever since we launched Neosurf in France in 2004, I wanted it to be present in markets with an increased growth rate as the one in Romania. Our collaboration with a respected operator such as PayPoint, through its impressive network of merchant partners, will bring the security and convenience of online cash payments closer to millions of consumers who do not have or do not wish to use their cards online,” said Nicolas Saubie, Neosurf Cards SAS president.

The process of converting cash into electronic money is easy: consumers can go to one of the 9,200 PayPoint units across the country, where they pay cash to purchase Neosurf vouchers. The voucher contains a secret code, which is subsequently used to make a payment at any of the online partner shops without providing other financial, banking or personal data.

In Romania, PayPoint has officially launched the bill payment service in cash under its own brand in August 2008 and has expanded its client portfolio by signing partnerships with a number of companies in different sectors. Currently, the network of PayPoint has over 9,200 payment terminals and the company has contracts with 104 major customers in the telecommunications, utilities and financial services.

Neosurf was launched in 2004 in France by Nicolas Saubie. Neosurf vouchers are now available in over 100,000 stores worldwide and can be used for thousands of websites and online merchants.