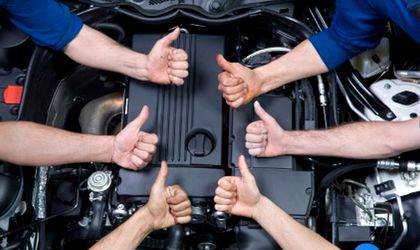 Market services provided to the population registered an overall 0.5 percent decrease (adjusted series), mainly brought on by a 10.9 percent drop in gambling and other recreational activities. The largest increases were seen in washing and dry-cleaning services (+11.9 percent) and travel activities (+6.4 percent), while beauty services rose 4.5 percent and hotels and restaurants 4 percent.