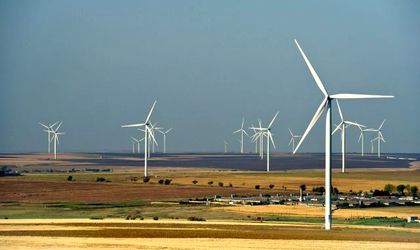 Monsson Group announced it would be taking apart the wind turbines from CEE Targusor, following a decision taken with project partners.

The park in Constanta county, having a capacity of 27 MW, has become “unfeasible in financial terms”, according to representatives, leading to this decision.

The statement says the major changes in renewable energy law in our country has led to the project no longer working within the economic parameters initially estimated and to an “undesirable premiere in Romania”, the taking apart of the first wind turbines in the country due to unfavourable economic climate.

“Monsson Group is currently analysing the decision to redirect capital investments in other EU countries and beyond.

Specifically, following the decision of the EEC Targusor, Monsson Group will remove the wind turbines, but will keep the wind farm and substation infrastructure intact, a decision about the future of this investment due to be made in a few months. The wind farm at Targusor has a total capacity of 27 MW, was installed in 2012 but was never put into operation amid unfavourable legislative framework in this field of investments.” 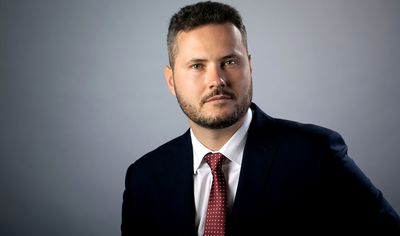 Part of the group, Wind Power Energy is a company based on development and implementation of wind farms.

Wind Power Energy had in 2011 over 113 active clients and over 35 active partners. WPE is the leading Romanian consultancy company working with over 75 percent of the wind industry companies in Romania.

WPE has designed over 5,000 MW of wind energy project in the last 5 years, including Europe’s largest onshore wind farm, developed by CWP & Monsson and owned by CEZ Group.