Moldova’s national gas company Vestmoldtransgaz will take charge of deliveries through the Iasi-Ungheni gas pipeline, according to an announcement from the local Energy Authority (ANRE), quoted by Mediafax.

“Vestmoldtransgaz will insure, based on the granted licence, transport services for natural gas through the Iasi-Ungheni pipeline currently under its administration”, the press release reads.

Vestmoldtransgaz received the license to operate the pipeline on Tuesday, for a period of 25 years.

The gas will be delivered by OMV Petrom, based on a deal signed with Energocom in December.

Moldova’s minister of Economy, Andrian Candu, was quoted by Moldovan press saying that Energocom will pay USD 277/1,000 cubic meteres, 100 dollars under the USD 378 lelvel that the company is currently using to pay for gas from Gazprom. 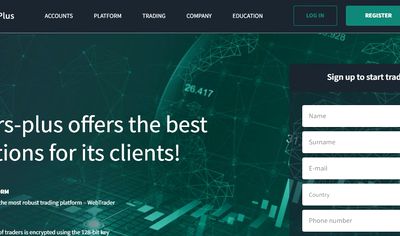