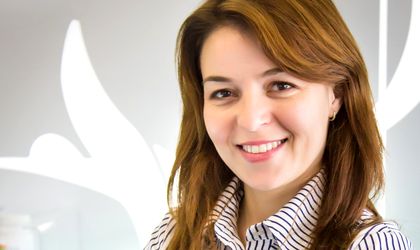 Secom, Romanian wellness company, announced it is expanding its team and Mirela Popescu is the new director of the human resources department. With 12 years’ experience in human resources and eight years in management positions, Mirela Popescu previously held the position of HR business partner within the private health network Regina Maria and HR manager at Bigotti.

Mirela Popescu will be responsible for developing the company’s human resources strategy, recruitment coordination, development and support of employee performance and alignment of personnel policy to the company’s business objectives.

This year, the company launched a comprehensive investment process aimed at extending its administrative headquarters, warehouse space and launching new stores. In October, Secom has launched its own shop in Brasov, following an investment of EUR 40,000.

Secom specializes in the import, promotion and marketing of natural health and beauty products. In 2013, the company inaugurated its own retail network, giving consumers access to the entire product portfolio and personalized advice. The company currently has seven stores in Bucharest, Iasi, Ploiesti and Brasov. 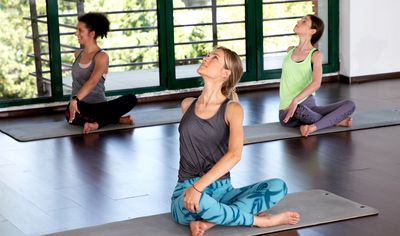