‘Miracle of Tekir’ in cinemas also with English and French subtitles 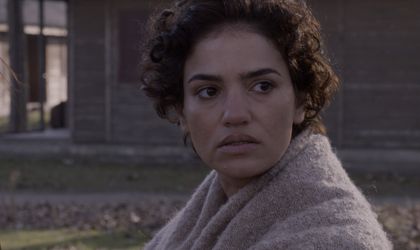 Miracle of Tekir, Romanian-language movie directed by Ruxandra Zenite, is running in Bucharest also with English and French subtitles, appealing to both expats and locals, according to a movie representative.

Dorotheea Petre plays thirty-year-old Mara, known in her village as a healer woman, who treats the villagers through the power of mud. When Mara falls pregnant and tells the villagers that the pregnancy is thanks to the mud and not a man, she is accused of being a witch and banished. After that, she ends up in a spa center for rich people where she meets Lili (Elina Lowensohn), one of the hotel’s clients, a rich and beautiful woman who is trying hard to find a solution for her infertility. Throughout the movie, the mysterious Lili’s past and true nature are revealed, and Mara and her child find themselves in danger, as detailed in the movie’s description.

The movie first premiered internationally at the Zurich Film Festival, where it received The Emerging Swiss Talent Award.