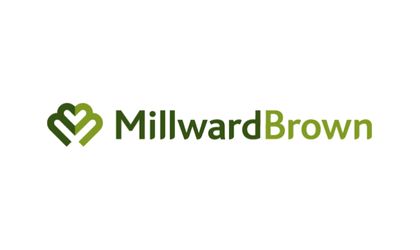 Millward Brown, owned by WPP, signed an agreement for the complete takeover of Daedalus Consulting from founders Daniel Enescu and Dragos Enescu. Included in the deal is subsidiary Visionwise Consulting, MEDIAFAX reports.

“The acquisition gives Millward Brown better access to long-term expansion opportunities in Romania and the company will also gain a direct presence on all the important markets in Central and Eastern Europe, including Russia, Poland, Hungary and the Czech republic”, according to a press release form Milward Brown.

Millward Brown hasn’t revealed the value of the transaction.

Daniel Enescu will be president of the Millward Brown Romania board and his responsibilities include administering and developing opportunities in other markets.

“Romania is an important market in Central and Eastern Europe (…) Integrating Daedalus in the Millward Brown organisation will accelerate the experience transfer between teams and markets in the region to the benefit of our clients’, according to Janoueix.

Daedalus Consulting recorded a turnover of RON 15.9 million in 2012, with a net profit of RON 1.5 million.

WPP is one of the biggest advertising groups in the world, with indirect operations in Romania, where it owns in total 19 companies: Ogilvy, Kantar Media, Grey România and Millward Brown.