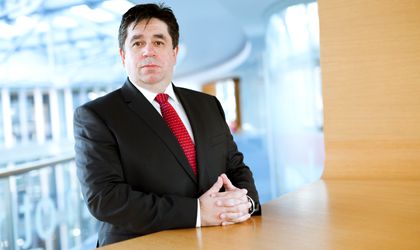 Business software solutions provider SAP has appointed Mihai Oros as general director of its Romanian branch, company representatives announce. He takes over from Dragos Petrea, who had been interim director since October 2015, when Valentin Tomsa stepped down.

Oros returned to the SAP team after nine years working with OMV Petrom, where he has held different positions since 2007, including service line manager. Between 2001 and 2007 he has worked with SAP AG.

Mihai Oros holds a telecommunications engineer BA from the University of Timisoara. Having extensive experience in the development, management and implementation of IT initiatives based on SAP solutions, he oversaw SAP’s largest Customer Competence center of the Southeast Europe. He also managed Petrom’s SAP projects. In addition, being fluent in English, German, Romanian and Hungarian, Michael Oros was a speaker at many international conferences.

“I am happy to return to SAP, especially in this formula. I trust that, together with the Romanian team, we will continue to do what SAP knows best – to help companies function as simply and as efficiently as possible,” Oros stated. 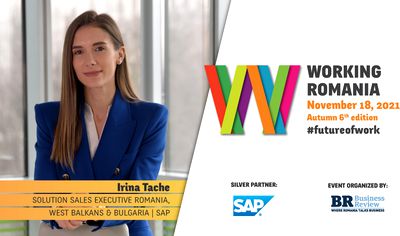 Diana David is the new Managing Director of SAP Romania