Mergers and acquisitions market up 39 pct in 2013

“Internal transactions dominated the mergers and acquisitions market in 2013, representing 56 percent of the total. In 2013, Polish investors were among the most important foreign investors in Romania with 4 transactions, followed by American, British and Turkish investors (3 deals each) with Russians come in third (2 closed deals)”, according to EY Romania.

Out of a total of 147 closed deals, 63 percent were made by strategic investors, while the rest were performed by financial investors. The number of financial investors grew compared to 2012, highlighting the fact that private funds can identify objectives for their portfolios with greater ease than in previous years.

The premanufacturing industry had the highest appeal, with 19 deals in 2013. It was followed by energy and mining (17 deals) and media and telecommunications (15 deals).

In terms of value, the biggest transactions were registered in banking, followed by real estate and retail. 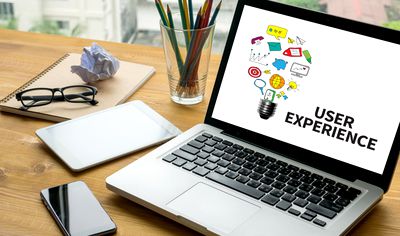 “After 5 years of economical relocation, 2013 saw major transactions in the banking, retail and real estate industries. These particular sectors are experiencing a consolidation phase at a local level with implications starting from international market. 2014 promises more deals where strong player will continue to consolidate, either through acquiring assets from struggling competitors, or through vertical integration of the sectors and gaining new strategic positions from the existent competitors”, according to David Tiplea, Cental & South-East Europe, EY.