McDonald’s plans to double its investments in Romania this year 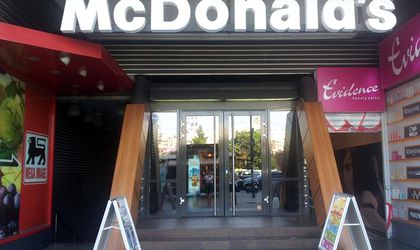 McDonald’s Romania announced it plans to open “7 McCafes and one or two restaurants during this year”, doubling their investment volume, according to Daniel Boaje, Premier Capital’s general manager, as quoted by Mediafax. Among the new units, the company announced it would remodel some of their existing restaurants, most of them outside Bucharest.

The restaurant chain’s local operations have been recently taken over by Premier Capital, which aims to reach 150 locations in 2018. The Maltese company will pay USD 65.33 million for the 67 restaurants and 19 coffee shops McDonald’s has in Romania.

“We will open four new restaurants this year across all the markets we serve. Opening a restaurant costs about EUR 1.4 million euros, but depends on the location. And if we look at 2017 and 2018 we will try to open eight restaurants each year at group level, not only in Romania, but also in the six countries in which we operate. The number of employees will increase, depending on the number of restaurants open. Each restaurant will have about 60-70 employees,” said general manager of Premier Capital, Melo Hili.

McDonald’s announced that the transfer to a structure of partnership for development reflects the overall strategy for improving the brand led by president and CEO Steve Easterbrook, which includes long-term objectives to operate 95 percent of restaurants franchised globally. 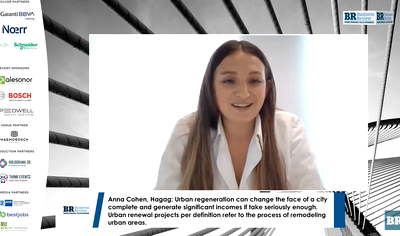 Last year, McDonald’s Romania had a turnover of EUR 110 million. Restaurants with the highest sales volumes were those at Union and Dristor (Bucharest), but also in Constanta, Brasov, Craiova, Timisoara and Cluj. McDonald’s was the only fast food seller to enter the local market directly, as other names operating in the domain came as a franchise.