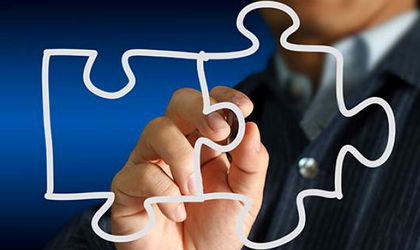 Trading activity is expected to intensify in global financial services, as 46 percent of the executives of these companies intend to carry out mergers and acquisitions (M&A) over the next 12 months, shows the Ernst and Young Financial Services Confidence Barometer. This is a biennial survey that probed the opinions of over 1,600 executives from large companies around the world and from various industries. 154 of the CEOs surveyed are active in sectors such as banking, capital markets, insurance and management of goods and assets.

According to the study, the banking sector is expected to dominate the mergers and acquisitions in the financial services in 2015, with 52 percent of the executive directors declaring their intentions for procurement during the following 12 months, as opposed to 29 percent year on year.

Seeing as banks need to offer diverse and innovative services in order to stay competitive, 59 percent of their M&A activities will go towards investing in innovative investments that could lead to a major change in their business model or breaking through to a different industry sector.

39 percent of insurers plan to make purchases within the next 12 months, either internally, cross-border or globally. The current economic environment makes acquisitions an attractive option. Applying Solvency II will require insurance companies to improve their operations and overall structure of balance sheets. Meanwhile, reinsurance companies are under pressure to increase the value for investors, which leads executives to turn their attention to mergers and acquisitions. 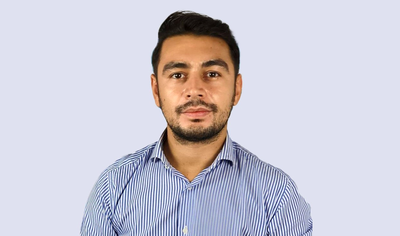 The general perspective is optimistic, with an increase of some 10 percent year on year in all financial services (banking – 80 percent, insurance – 79 percent, property and asset management – 67 percent).