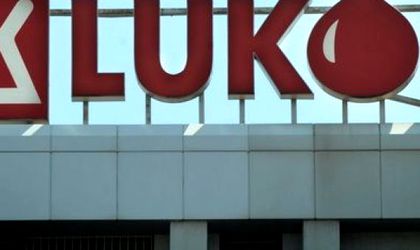 Shareholders will  voted on the increase in share capital on October 22.

Lukoil Europe Holdings owns 97.1 percent of the refinery’s share capital, and the other shareholders own 2.89 prcent of titles.