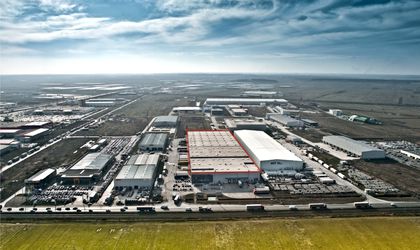 Romania ranks 40th out of 160 countries for logistics performance, according to a report published by the World Bank. The country climbs 14 spots after ranking 54th in the previous year.

The report, Connecting to Compete 2014: Trade Logistics in the Global Economy, ranks 160 countries on a number of dimensions of trade — including customs performance, infrastructure quality, and timeliness of shipments — that have increasingly been recognized as important to development. The data comes from a survey of more than 1,000 logistics professionals. The World Bank Group’s International Trade Unit has produced the Logistics Performance Index (LPI) about every two years since 2007.

“You can’t just do infrastructure without addressing border management issues,” Arvis said. “It’s difficult to get everything right. The projects are more complicated, with many stakeholders, and there is no more low-hanging fruit.” 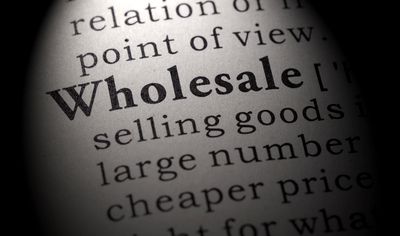