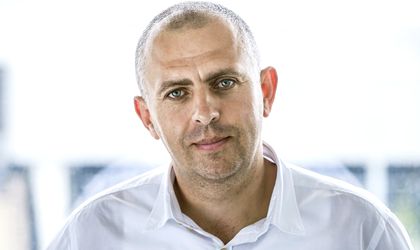 Electric Plus, a Romanian PVC joinery producer, announced a 33 percent hike in its turnover in 2015 over the previous year, going from EUR 15 million in 2014 to EUR 20 million last year.

The positive results seen by the company were due to investments made both in the production capacity and the development of its franchise network, Electric Plus says. Thus, the company reached 20 units and aims to expand across Romania. It also has 300 collaborators in every country, sales representatives of its flagship product, Barrier.

The company aims for a 30 percent increase in turnover this year, while focusing its expansion plans through opening 25 new franchise showrooms across the country.

“This year, we will focus more on export markets we serve. We want their consolidation and strengthening our presence in those markets, while exploring new opportunities. At the moment, 20 percent of our products are for export and we want increased activity for Barrier products in those markets,”said general directorAdrian Garmacea.

Electric Plus, a local company from Bacau, produces the Barrier brand which it distributes locally and exports to Italy, France, Belgium, UK and Germany. Active since 2003, it currently has a capacity of production of 700 windows per day and employs over 600.