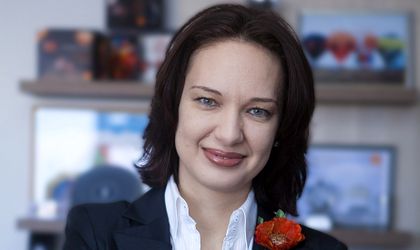 Liudmila Climoc has extensive experience in telecom, working for 19 years in the industry. She started her career at Orange Moldova, where she reached the chief executive officer position in 2008. The company boasts a doubling in the number of clients since that point to present and an expansion to a 57 percent share of the mobile market.

According to the company, the changes come as part of a larger expansion plan put together by deputy CEO and executive director of the European region of the Orange group, Gervais Pellissier. 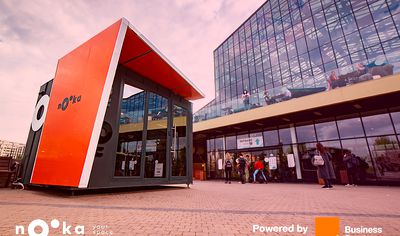