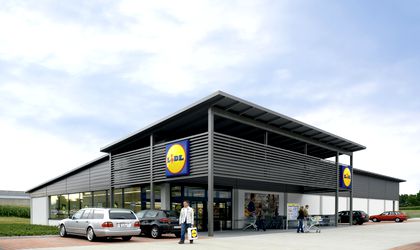 Discount retailer Lidl has reached a network of 162 stores in Romania after opening two units in Bacau and Caracal today. The stores have sales areas of 1,200 sqm and 1,000 sqm respectively, and have created a total of 42 jobs.

At present Lidl has some 3,000 employees in Romania and says it will continue to invest in expansion.

Part of German Schwartz Group, Lidl is present in more than 20 European countries with a network of some 9,000 stores and over 100 logistics centers. It employs over 170,000 people. 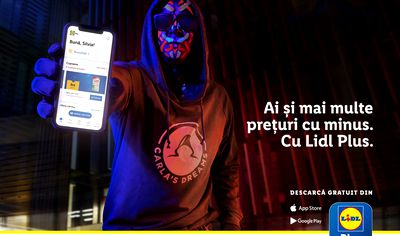 It entered the Romanian market in 2011 when it opened 107 after having invested in rebranding the local Plus Discount supermarkets under its own name. The change took place more than a year after it bought the low-cost chain Plus from German owner Tengelmann in February 2010.