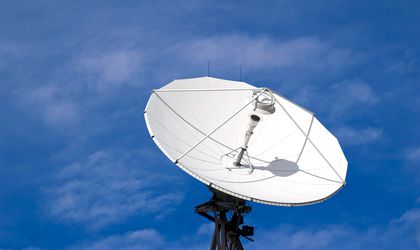 The primary tender rounds for the allocation of the five digital television multiplexes that will support Romania’s transition to digital terrestrial television took place last week.

RCS&RDS and the National Radio-communications Company (SNR) are the candidates in the tender.

The first two primary rounds took place on Thursday, and an additional round was held on Friday.

Following the first two rounds, the bidding commission announced that demand no longer exceeded supply in either of the categories, and there were still some multiplexes left. The tender continued with a supplementary round on Friday, which was open to both candidates.

The country’s telecom watchdog ANCOM is in charge of allocating five national digital multiplexes in the DVB-T2 standard: four in the UHF (ultra-high frequency) band and one in the VHF (very-high frequency) band. The multiplexes will be granted for ten years, and the licenses will come into force in June 2015. The winner must pay the license tax within 90 days of the results of the selection procedure.

In the first primary round, the starting price for each multiplex was set at EUR 300,000. In the coming rounds, the price will grow by between 5 and 20 percent, but only where demand for multiplexes exceeds supply.

In 2006, Romania committed, along with another 102 countries from Europe, Africa and Asia, to switch from analog cable to digital terrestrial television before June 17, 2015.

Romania will be among the last European countries to make this transition.