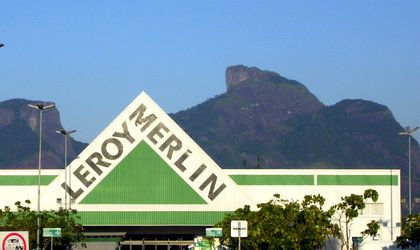 DIY retailer Leroy Merlin will open on December 4 its eighth local store which will be located in Sibiu, center Romania, according to company representatives. The new store covers 11,000 sqm and it is located on the grounds of the Shopping City Sibiu commercial center.

The first Leroy Merlin store in Romania was opened in 2011. In 2014, French group Adeo which owns the Leroy Merlin retail brand, took over the 15 stores of competitor bauMax after the Austrian DIY retailer decided to exit the Romanian market. Some of the existing bauMax stores were later reconverted into Leroy Merlin units. The other seven Leroy Merlin stores are in Bucharest (two units), Craiova, Blejoi, Brasov, Cluj-Napoca and Bragadiru.

Leroy Merlin Sibiu sells some 30,000 products and has 100 employees. 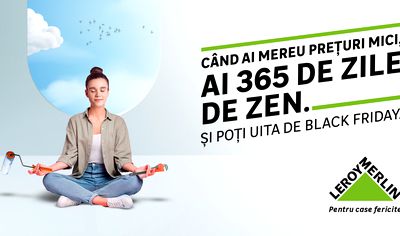 Read more about
Leroy Merlin launches the campaign: When you always have low prices, you have 365 days of zen
read more