Lebabon’s UNESCO Artist for Peace to concert in Romania 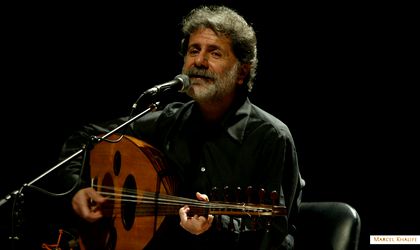 The concert will include some of the artist’s own creations, like the Andalusian Suite for Lute and Orchestra and three songs for voice and orchestra, but also Mozart’s Symphony no. 40 in G minor.